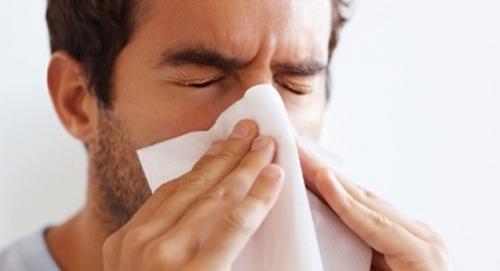 Though it may be hard to believe it now, with Chicago winter raging as one of the coldest we have felt in years, Spring is just around the corner. While the reprieve from the cold will be a blessing, those suffering from seasonal allergies will find themselves facing another assault from Mother Nature in the form of allergens.

Instead of turning to allergy medications and inhalers, some of which have been traced to long term side-effects such as dementia, depression, and high blood pressure, one might find comfort from the benefits of Chiropractic Care. The cause of allergic reactions lie in our body’s misdiagnosis of foreign substances such as pollen, pet dander, dust etc. Somewhere along the way a signal is sent through our nervous system to release antibodies into the body that prove more harm than good. Though each body reacts differently, the most common symptoms of allergic reactions range from inflammation of the skin, sinuses, airways and digestive systems.

Specifically the parasympathetic nerves of the nervous system supply these signals. In a study published by the Division of Pulmonary and Critical Care Medicine, Oregon Health and Science University, it is concluded that:

The healthy relationship between these autonomic responses is vital to the reaction of our bodies to allergens. In order for the nervous system to properly react and signal different parts of our body, the spine must be in proper alignment so the nerves remain unencumbered. At Knecht Chiropractic Clinic in the Lakeview neighborhood of Chicago, we do just that. It is important for those who suffer from allergies and asthma to take note that constant usage of medication is not the only answer to alleviate this false signal from firing. A study published by Canadian Memorial Chiropractic Hospital, found “it is evident that some asthmatic patients may benefit from this treatment approach;” and that “the evidence suggests chiropractic care should be used as an adjunct to traditional medical therapy.” 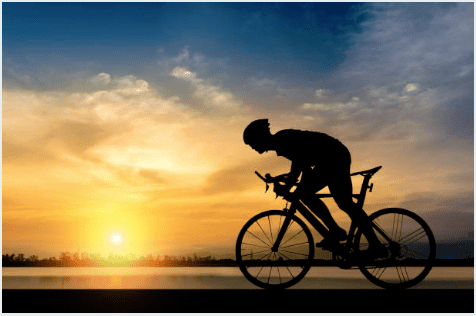 Whether cycling is causing you pain, or pain is stopping you from cycling, see how chiropractic may be the solution for both.

How to combat sleeping issues without medication.

Many people suffer from a lack of sleep. Learn how you could tackle this problem without the use of medications.

Chicago's weather is in constant flux. Learn how to protect yourself from allergies to the common cold. 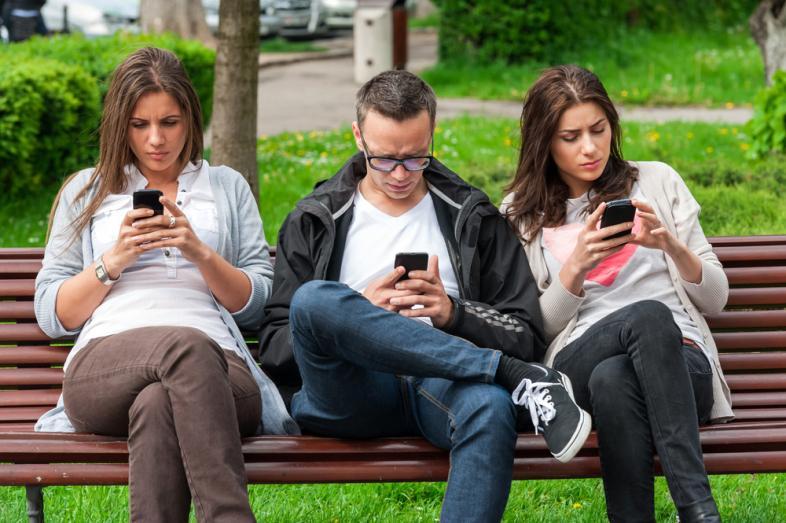 Are cell phones doing more damage to our bodies than we know?

In a world of IPhone XS’, the limits of what we can achieve with our handheld technology has reached a new level that directly impacts our everyday health. One must ask themselves, do the benefits of smartphone use outweigh the negatives? 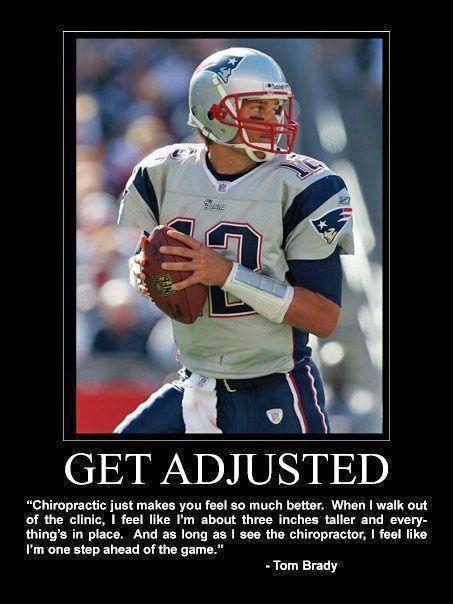 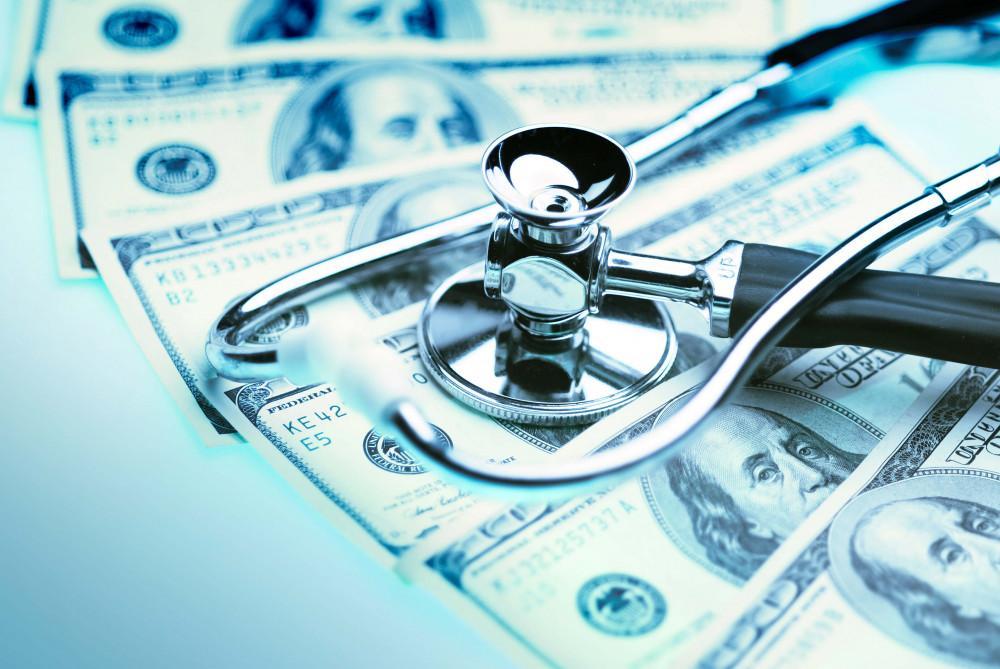 A Cost Comparison / Chiropractic versus Medicine

What is the cost advantages of chiropractic care versus medicine for treating painful conditions.